The Cártel de Jalisco Nueva Generación (CJNG) is a relatively new organized crime syndicate, which emerged in 2010 as an offshoot of the Milenio Cartel, part of the Sinaloa Cartel’s criminal federation. The Milenio Cartel did not survive to the power vacuum left by the death of the Sinaloa Cartel capo Ignacio “El Nacho” Coronel as well as the capture of his right-hand man and successor Óscar “El Lobo” Valencia - then leader of the Milenio Cartel. These events led to the split of the Cartel into two competing factions, fighting for gaining control of drug trafficking in Jalisco, on the Pacific coast of central Mexico. The winning faction – called the “Torcidos” – would become notorious under the name of CJNG, led by Nemesio Oseguera Ramos, alias “El Mencho”.

The CJNG has distinguished itself for an aggressive use of violence and a propagandistic rhetoric of vigilantism, since its creation. A case in point is the 2011 massacre of 35 people, carried out with the aim of intimidating the “Zetas” drug trafficking organization and forcing them out of Veracruz. Similarly, the CJNG exploited its criminal ties with rival groups and its attractiveness toward civilians to defeat the “Knights Templar”, at that time the most harmful crime group in the state of Michoacán.

CJNG’s violence ruthlessly targets also public authorities. The conflict with Mexican authorities rapidly escalated in 2015; on April the CJNG launched an ambush to a convoy of police in Jalisco, killing 15 officers in the deadliest attack against Mexican law enforcement since 2010. Moreover, in May 2015 the CJNG proved itself to have military preparation and military-grade arsenal to cope with federal police force, by being the first criminal organization successfully shooting down an army helicopter in Mexico. The propaganda potential of this attack carried out with an RPG-7 launcher that symbolically conflated Mogadishu and Michoacán was not lost on observers. Another question is whether the cartel’s arsenal can already count on the more deadly and sophisticated anti-aircraft MANPADs seen in the hands of insurgents in Iraq and Syria. 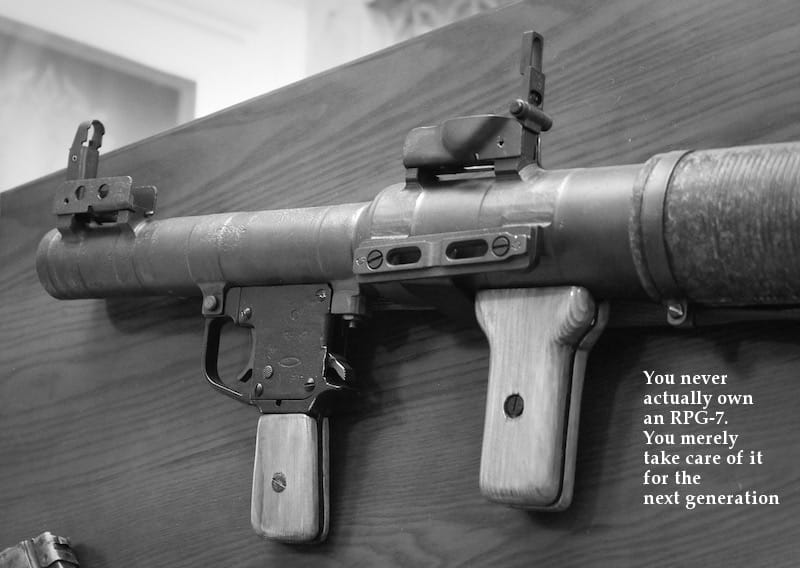 The CJNG is deemed to be one of the wealthiest criminal organizations with alleged assets worth more than 20 billion dollar. The group has pursued an aggressive growth strategy and it now operates in at least 22 states and in Mexico City. Furthermore, the CJNG can now be considered as a transnational crime organization, since, as stated by John E. Smith, Executive Director of OFAC, it is allegedly operating also in the United States, Latin America, Europe, Africa and even Asia. In building up its international empire, the CJNG have allegedly benefitted of the network of contacts of “Los Cuinis”, which is likely to be the money-laundering arm of the organization.

Despite its apparently relentless growth, the cartel has suffered some blows, as the arrest in 2013 of one of the leader’s deputy, Victor Hugo “El Tornado” Delgado Renteria. Moreover, In January 2014, the leader’s son was captured for the first time, namely Rubén Oseguera González, alias “El Menchito”. However, after being released and re-captured several times, “El Menchito” ended up in jail only in 2015 and he is currently pending extradition to the United States. Another remarkable arrest is the one of Abigail Gonzalez “El Cuini” Valencia, financial operator of the CJNG. The financial asset of the cartel has been targeted expecially by the “Operation Jalisco”, launched in May 2015 by the federal government.

According to Animal Politico, the quick rise of the CJNG was probably favoured by the convergence of three factors: firstly, the alliance with “Los Cuinis”, granting them financial means; secondly, the CJNG has taken advantage of the temporary weakening of pre-existing cartels strongly targeted by federal forces to take over their territories (as in the cases of Michoacán and Veracruz); lastly, a non-negligible acquiescence of the Mexican public authorities toward the presence of the CJNG at least in an “anti-Zetas” function between 2011 and 2013. Nowadays, the CJNG rapid growth has even brought it to be listed by the U.S. Department of Justice among the five most dangerous transnational criminal organizations.

Although there have been some successes, the “Operation Jalisco” did not reach its main goals. Since its implementation, data of the Executive Secretariat of the National Public Security System show that violent deaths mostly linked to organized crime increased by 40% from 2015 to 2017. This Operation falls within a plethora of several federal military initiatives (e.g. the gendarmerie and the Fuerza Unica), none of which have proven to be completely successful. Instead of increasing security and bringing down crime rates, Mexico’s counternarcotic actions have been hindered by lack of coordination among the various agencies and departments charged with confronting drug cartels.

Furthermore, the CJNG it is a perfect example of the importance of exploiting old criminal ties and gaining the support of the locals to consolidate its presence over an area. That is why, in order to curb the cartel infiltration into State apparatus through the local level, special attention should be given to local authorities and police, which are notoriously the most exposed to corruption and intimidation. Improving the social condition of local police and providing them with cross-training among police forces, forensic experts and proper equipment should be a priority.

Of course, improving the effectiveness of local police alone might not be a panacea, as well as focusing only on a military or repressive approach. The failure of the so-called “kingpin” strategy is now a fact, since the arrest or killing of high-ranking members of the cartels has triggered a sort of “hydra effect”, namely reconfiguration and fragmentation of the criminal groups. With its higher cohesion, the CJNG has been an outlier so far, even if some signs of internal division have appeared in 2017.

The incoming Andrés Manuel López Obrador’s Administration should learn from the past and combine the military approach with a stronger emphasis on long-term institutional reform to improve prosecutorial effectiveness; foster the growth of reliable and stronger institutions at the local level and tackle the socioeconomic factors underpinning crime growth rate.

Inline: background photo by Contando Estrelas (CC). Russian Rocket Launcher RPG-7 captured by BRILAT soldiers from Afghan insurgents.
Exposition of the Airborne Light Infantry Brigade "Galicia" VII (BRILAT) of the Spanish Army at the Palace of the Deputation of Pontevedra. Overlay text added by the editors.

Visual impressions from a field trip to Niger